Liverpool fans have taken to Twitter to react after Chelsea announced that there will be supporter presence at boardroom meetings from July 1st.

Now, this is a massive, massive step for English football.

Three fans – who will be chosen through an election process – will attend Chelsea’s board meetings to ensure that the club’s decisions are made in the best interest of supporters.

Chelsea’s statement adds that these fans will attend approximately four meetings a year, and more if need be.

Should all go smoothly and the selected fans end the year successfully, Chelsea will allow them to select a charity in the United Kingdom and then donate £2,500 to them.

Simply put, it’s a fantastic idea from Chelsea, and hopefully the start of a fan-orientated revolution in English football.

As you can see below, Liverpool fans adore the idea.

Some supporters below have called on the Reds to adopt the same process, while others simply praised the Blues for their initiative.

In our view, this is how it should be – it must catch on.

Boardrooms up and down the country have been making decisions for football clubs without the input of fans for too long.

How many catastrophes like the Super League do we need to experience before Chelsea’s idea becomes the norm across the whole of England?

From our point of view, having a fan present in boardroom meetings will save football clubs plenty of trouble. 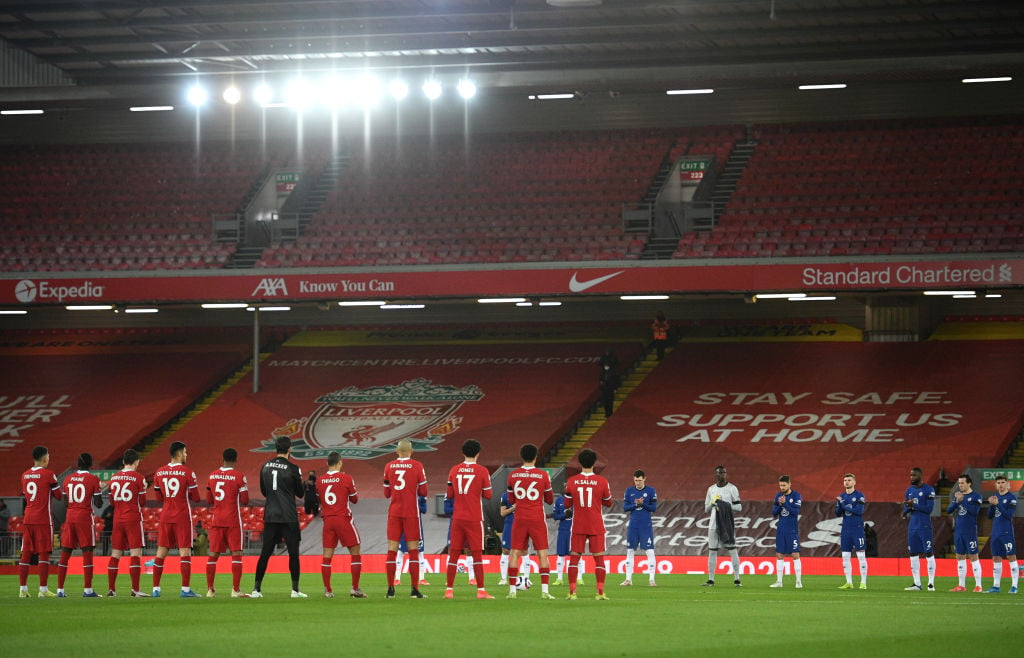 After all, we’ve already seen that unpopular decisions will be met with mass protests recently.

Why not just consult an elected fan and prevent such confrontation?

Chelsea have done so, and have hopefully paved the way for the rest of football to follow – the Blues deserve huge praise.

English football could be about to change for the better.

Chelsea will have a supporter on the board meetings from this summer. https://t.co/MxElx53v0W

If only we did this

This is incredible from Chelsea. https://t.co/CfvliYLrDN

Nah big rating to chelsea for this https://t.co/AbSz8XQa56