Chelsea boss Thomas Tuchel may regret his decision to allow Tino Anjorin leave the club in the summer. The youngster joined Russian side Lokomotiv Moscow this summer on a season-long loan, with an option to make the move permanent.

Young attacking-midfielder Anjorin has put in another fine performance under the spotlight to heap concern on Chelsea boss Tuchel.

The German and the Blues board decided to ship Anjorin off to Lokomotiv Moscow after he failed to break into his first team plans.

But having impressed so far in Russia, the 19-year-old this time stepped up on the international stage to prove Tuchel should have kept hold of him.

Anjorin scored once and assisted twice as England U20 recorded a huge 5-0 win over Czech Republic on Monday night. 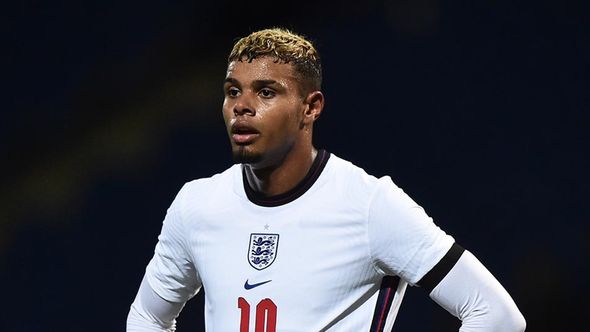 The teenager’s goal came from the penalty spot, while he also registered four shots on target.

Arsenal’s Miguel Azeez was also on the scoresheet thanks to a sensational strike, while Fulham striker Jay Stansfield, Manchester City’s Morgan Rogers and Fleetwood Town’s James Hill all found the back of the net on the road.

Anjorin stole the show though, and his fine performance may be real cause for concern for Tuchel.

Chelsea only allowed him to leave on loan in the summer, but that included an option to make the move permanent. 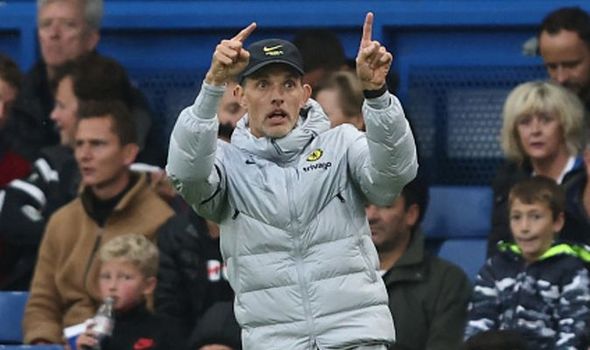 The fee to join the Russian Premier League side stands at £17m.

But there was also a buy-back option included that would end up costing Chelsea double that amount if they wanted to bring him back to Stamford Bridge in years to come.

Chelsea are being linked with a move for Declan Rice, who they let go of as a youngster, while the Blues splurged almost £100m on Romelu Lukaku, who they had sold to Everton for just £28m in 2014, showing they have made mistakes with sales in the past.

Opening up on the decision to allow Anjorin to leave over the summer, Tuchel insisted that it was not a question of a lack of quality.

He explained said: “I’m a bit sad because he trained so, so well for us in the last half-year, but the race for top four was on and there were so many decisive matches every three days so it wasn’t the time to try stuff with young players. But he always showed his quality in training.”

Anjorin scored his first goal for loan side Lokomotiv Moscow in a 1-1 draw with Marseille in the Europa League last month.

And he shared his delight on social media, thanking his new club’s supporters.

“A night to remember! Tough game but the boys dug deep to get the point. Thanks to the fans for the support, you guys were amazing,” Anjorin wrote.

Report: Tuchel didn’t want Chelsea midfielder to leave in summer but the player had other ambitions

‘Missing out, why?’: Chelsea fans gutted that one player won’t feature in Super Cup final