The 3-4-3 configuration, with a few of modifications from the last encounter, is most likely what Thomas Tuchel will go with this time. In midfield, N’Golo Kante is expected to start ahead of Mateo Kovacic, while Cesar Azpiliceuta is expected to make his way back into the starting lineup.

Mateo Kovacic was substituted in the first half of his team’s FA Cup semi-final triumph against Crystal Palace due to an ankle injury sustained earlier in the game.

In the medical bay, Callum Hudson-Odoi and Ben Chilwell are keeping Kovacic company as he recovers.

Thomas Tuchel is anticipated to stick with the 3-4-3 formation for the next match, but he is also expected to make a handful of changes. In midfield, N’Golo Kante is expected to start ahead of Mateo Kovacic, while Cesar Azpiliceuta is expected to come off the bench. 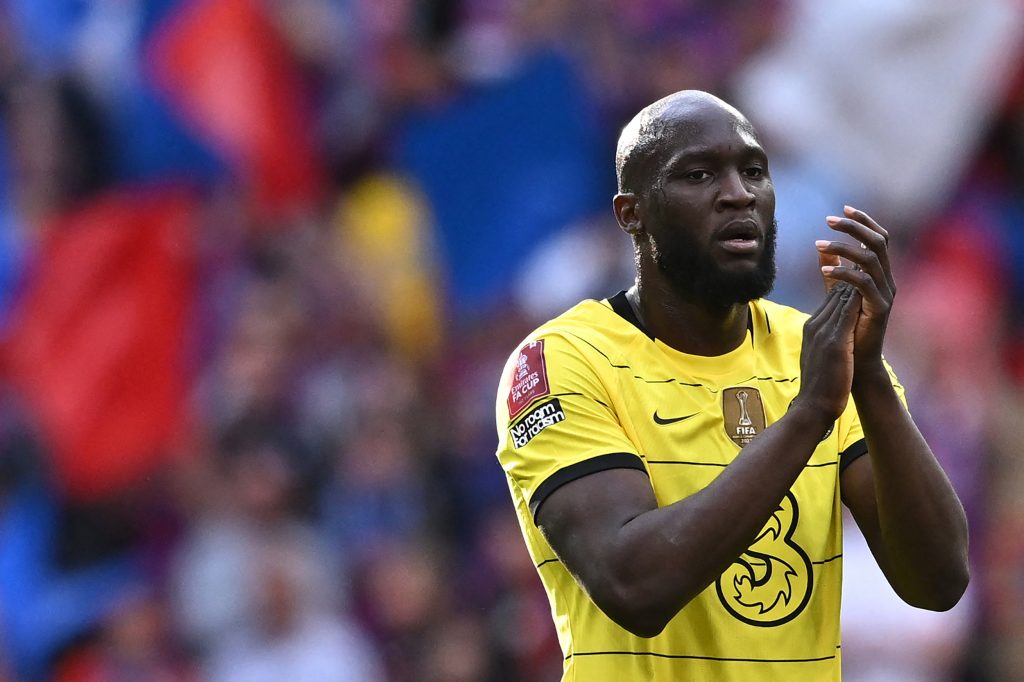 When it comes to the forthcoming match, it is likely that Edouard Mendy will start in goal.

In the Blues’ backline, Thiago Silva is set to start in the heart of the defence, with Antonio Rudiger slated to start at the left centre-back position. James Reece will play the right center-back position for the team.

The absence of Kovacic provides an opportunity for N’Golo Kante to return to the holding role, alongside Jorginho in the centre midfield, as a result of the injury.

Cesar Azpilicueta and Marcos Alonso should be able to maintain their positions in the deep zones.

Mason Mount and Timo Werner both seem to be in good enough shape to maintain their positions in the final third. With Romelu Lukaku seeking to terrorise the Arsenal backline in the same manner as he did earlier this season, Kai Havertz is set to get some relaxation. 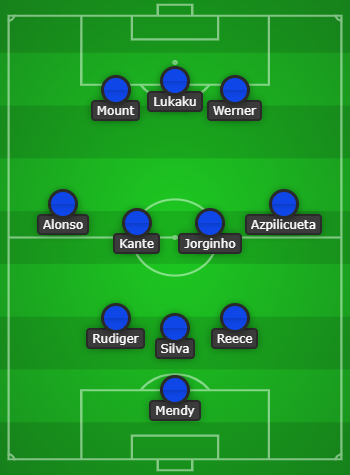 Lukaku To Lead The Line, Alonso And James To Start | 3-4-3 Chelsea Predicted Lineup Vs Malmo