Chelsea are reportedly one of several clubs interested in Villarreal’s Alex Baena.

According to Sport, the Blues are one of the Premier League teams that have set their sights on the 21-year-old La Liga star.

It is understood that Chelsea, Manchester City, Arsenal, and Liverpool are all interested in the Spanish attacker.

The report adds the winger currently has a €35million (£31million) release clause in his Villarreal contract, but they would like to increase that figure to fend off potential buyers. 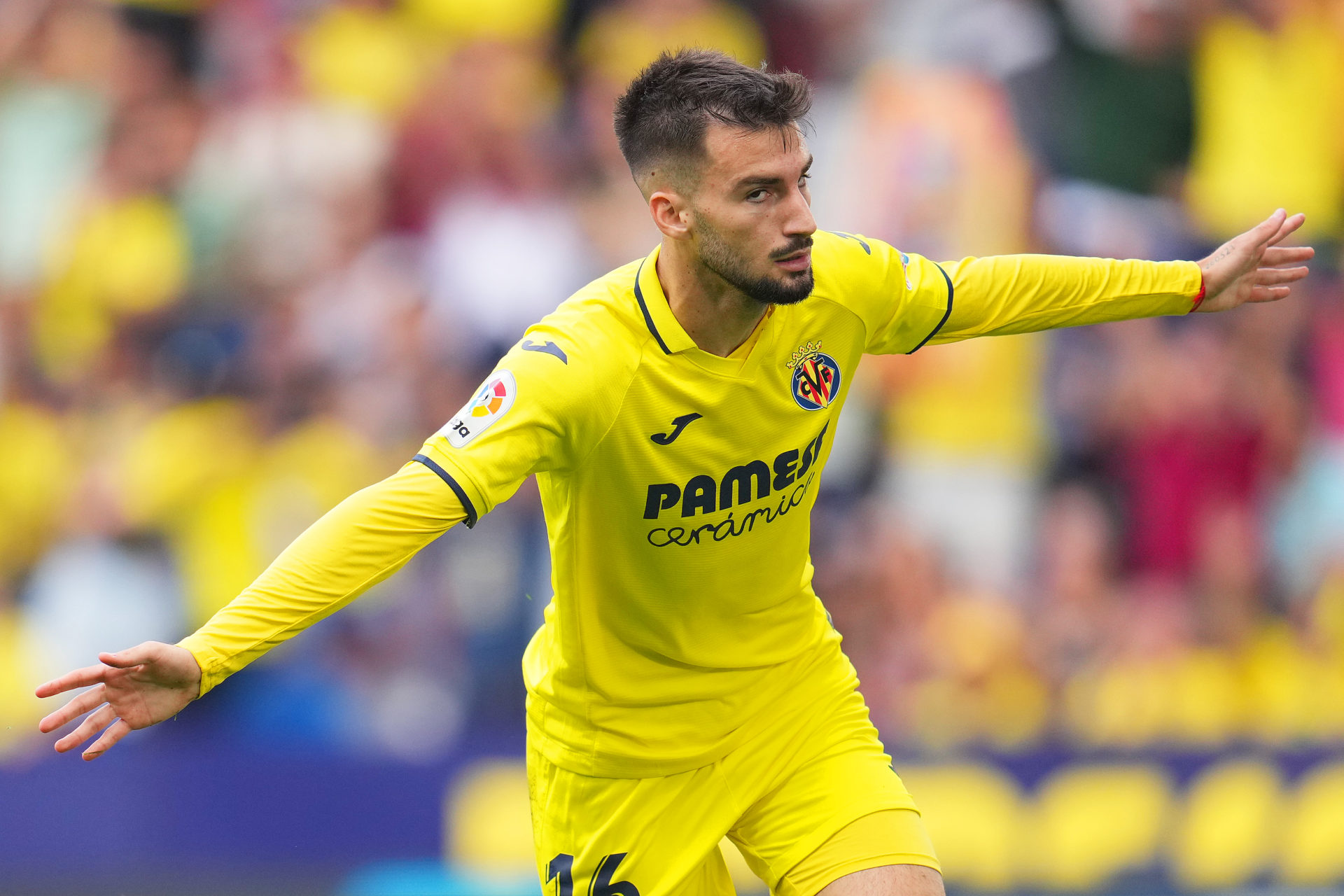 Baena’s had an excellent start to the new season, scoring six goals in 10 appearances across all competitions.

The left-winger has netted half his goals this campaign in the UEFA Europa Conference League, while the other half have come in La Liga. 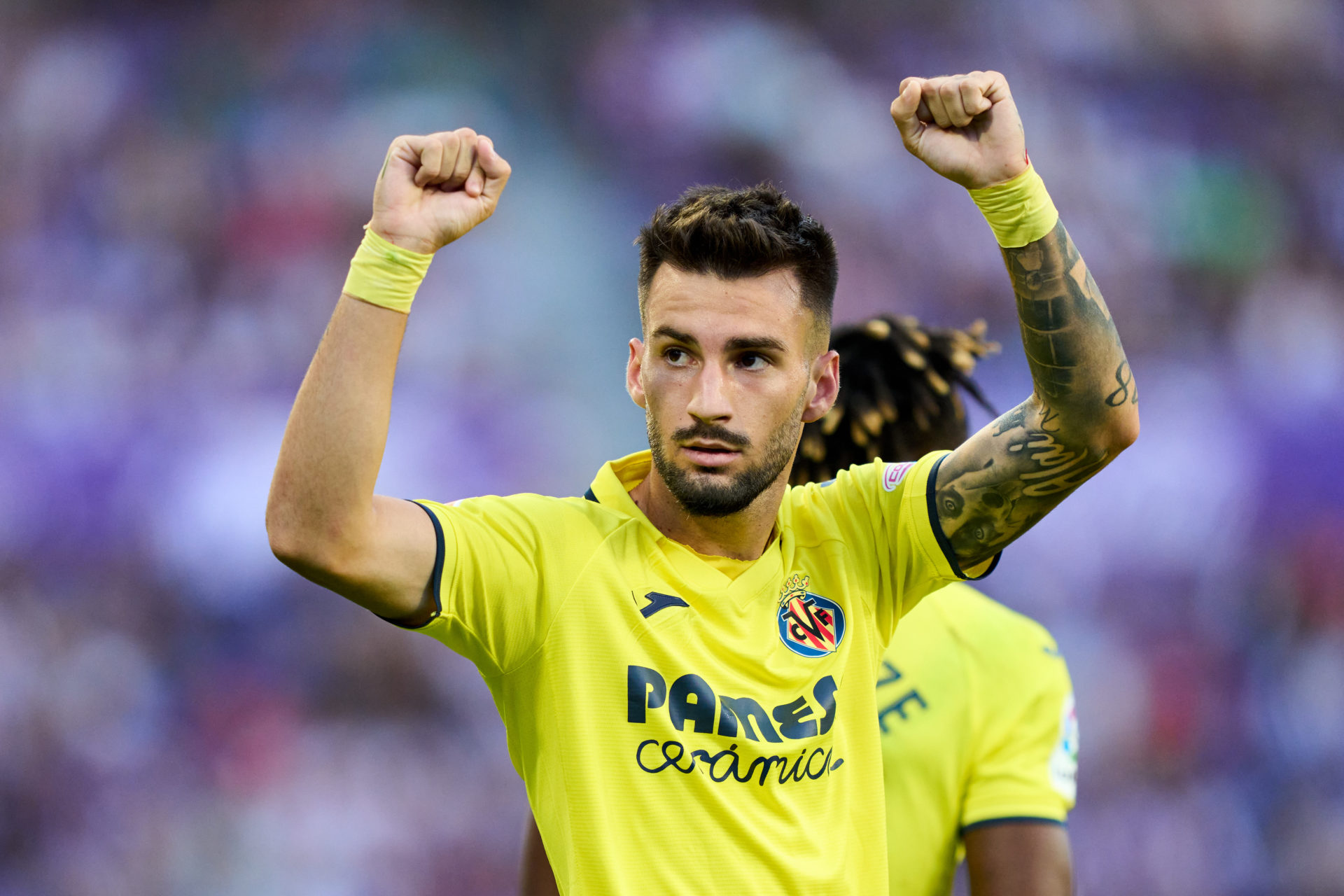 Despite the fact the youngster is not yet a regular starter, he’s making a huge impact whenever he’s on the pitch in Villarreal colours.

He impressed and developed well during a loan spell at Girona last season, so is now making a fairly seamless transition into Villarreal’s first team.

With a near-£30million release clause on place, it’s no big surprise top clubs in England have been alerted to Baena.

However, he’s still a rising talent that would be quite a gamble at this early stage of his career.

He’s a dynamic wide player with pace, trickery and an eye for goal this season. For Villarreal, they want to enjoy the youngster for several more years to come and to sort out a new deal.