Graham Potter has confirmed the Chelsea team news to face Crystal Palace in the Premier League on Saturday afternoon.

Chelsea are back in league action after nearly a month following postponements against Fulham and Liverpool.

Last time they played in the Premier League was against West Ham on September 3 at Stamford Bridge, which saw goals from Kai Havertz and Ben Chilwell seal a 2-1 win over their London counterparts.

They were managed by Thomas Tuchel for that, but there has been a change in head coach with Chelsea opting to appoint Potter as his successor to lead the new era in west London.

It’s another London derby for the Blues, this time they make the short trip across the capital to south London to face Patrick Vieira’s side.

Potter was handed a boost in training at Cobham ahead of the game as the players returned from international duty. Edouard Mendy (knee) and N’Golo Kante (hamstring) trained with the rest of their teammates. 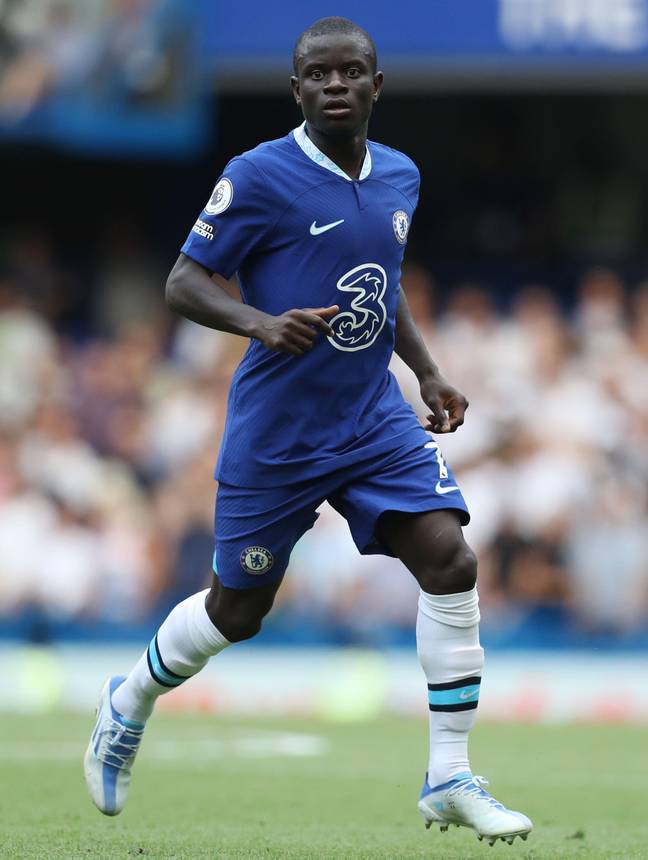 Mendy won’t be available and Kante isn’t ready to return yet. Potter hopes the 31-year-old could return next week after his training return.

Marc Cucurella has been suffering with illness and is a doubt for the London derby, while Carney Chukwuemeka has been ruled out as well.

On Friday afternoon in his pre-match press conference, Potter said on team news: “N’Golo is fine in terms of coming through the rehab stages. He has been on the grass with the team but not in full training.

“We have a bit of illness with Marc Cucurella and also Carney Chukwuemeka.

“Apart from that everyone is fit.”

He added on Mendy: “Edou is a bit further on, but hasn’t had enough to be involved at the weekend. Maybe next week for him.”

Meanwhile, Pierre-Emerick Aubameyang will be hoping to start on Saturday in attack and despite signing under Thomas Tuchel, Potter insists the striker has nothing to prove to him.

“He’s a good guy, focused, wants to play, wants to score. Looking forward to it.

“He has nothing to prove to me or anything negative in that regard. His career is his career, I have huge respect for that.

“He’s acted as a top professional and person. Looking forward to working with him.”