Chelsea will play host to West Ham United at the Stamford Bridge in another London Derby on Sunday, November 18. Having lost 3-2 to West Ham in the reverse game, Thomas Tuchel’s side will be looking to get the better of their opponents this time around.

Following a devastating 4-2 defeat to Arsenal, the Blues will be looking to bounce back in this encounter.
Thomas Tuchel will most likely use the 3-4-2-1 system, with a few of adjustments from the last game, to re-energize his players and help them bounce back from a disappointing performance.

Christensen was substituted after suffering a small setback against Arsenal in the first half, and the defender is still questionable to start the second half.

Due to a groyne issue, Rudiger was left out of the team to play Arsenal on Sunday. Tuchel has already revealed that he does not anticipate the Germany international to make an appearance against West Ham on Saturday night. Mateo Kovacic, a Croatian midfielder who has been sidelined with an ankle injury, will also be on the bench.

According to a report from football.london, Callum Hudson-Odoi and Ben Chilwell are both expected to miss the remainder of the season due to injuries. 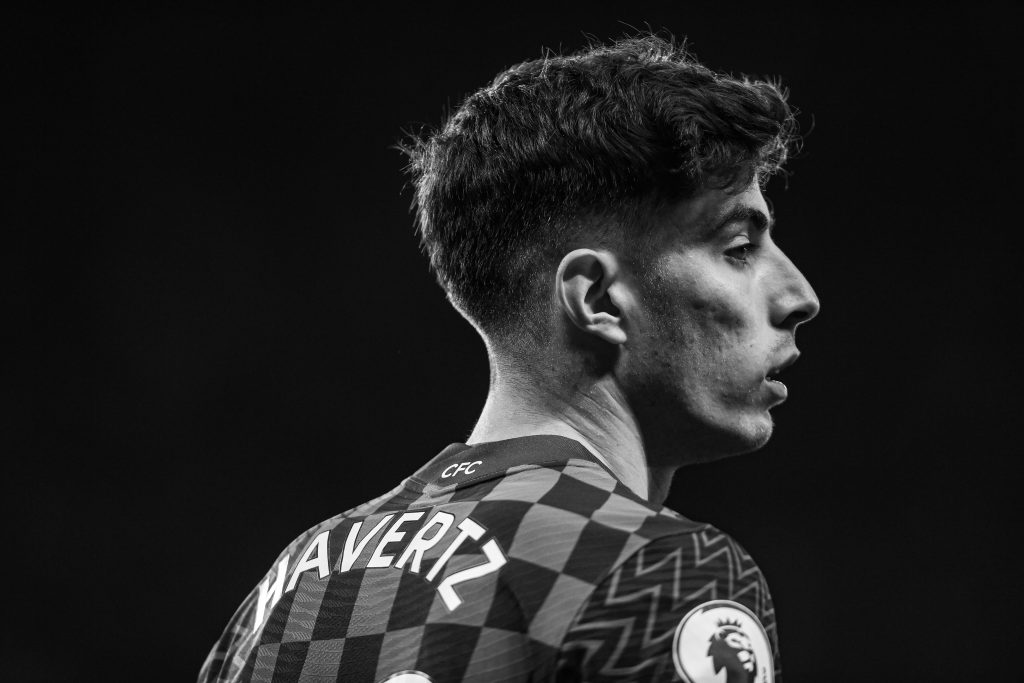 This time around, Edouard Mendy will take his place in goal for the forthcoming match. The Senegalese shot-stopper will be hoping to put in a good performance and keep a clean sheet in this match.

Given the absence of Kovacic, N’Golo Kante and Jorginho may return to their holding positions in the midfield, where they were previously positioned.

Cesar Azpilicueta and Marcos Alonso should be able to maintain their positions in the deep zones. With Mason Mount set to play in the offensive midfield position, the team will try to generate opportunities for the attacking combination.

Kai Havertz and Timo Werner will hold their positions in the final third, as they believe they have a good chance of reaching the back of the goal. 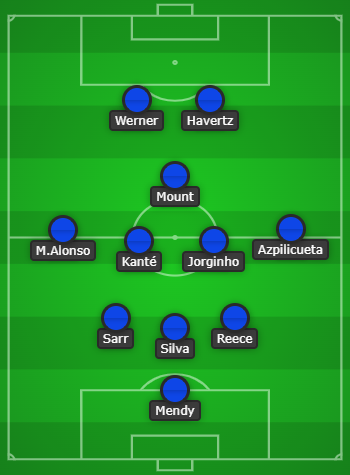