Chelsea head coach Graham Potter will pick a Blues team for the first time on Wednesday as the west Londoners host Red Bull Salzburg in the Champions League. The former Brighton boss – whose debut has been put back due to the Premier League’s postponements last weekend – will likely choose what he believes to be his strongest possible starting 11.

Potter will hope for a win in his first game in charge, especially after Chelsea were beaten by Dinamo Zagreb in their opening European outing. Here is the team Express Sport thinks will be picked for the game.

Kepa Arrizabalaga was the goalkeeper for Thomas Tuchel’s final game in charge. And he will continue between the sticks tonight, with Edouard Mendy ruled out with injury.

Mendy has endured a tough season so far, and it will be intriguing to see if Kepa can do enough to convince Potter to make him his No.1.

Potter has used a three-man defence for most of his career in England, so Chelsea’s shape will hardly be dissimilar to the one used most prominently under Tuchel. The new head coach’s Brighton team became particularly difficult to break down during his three years in charge.

Chelsea will hope they can stop leaking goals – a problem that has plagued their campaign so far. Potter will surely go with a full-strength central defence, consisting of Wesley Fofana, Thiago Silva and Kalidou Koulibaly. 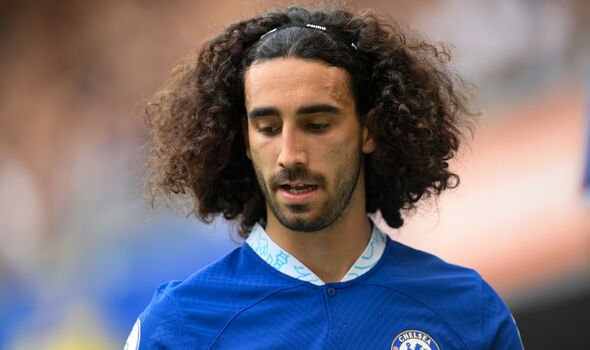 Brighton often used wingers as wing-backs when Potter was head coach but there are not many players in the current Chelsea squad who could perform that duty. It is also likely that the former Ostersunds boss will not want to make outlandish tactical decisions in his first game.

Marc Cucurella is in line to play consistently having also made the move from Brighton just weeks before Potter. The Spaniard could start at left wing-back but has the potential to play in both a back three and in midfield.

Jorginho could come as one of four changes made to the team that lost in Zagreb. 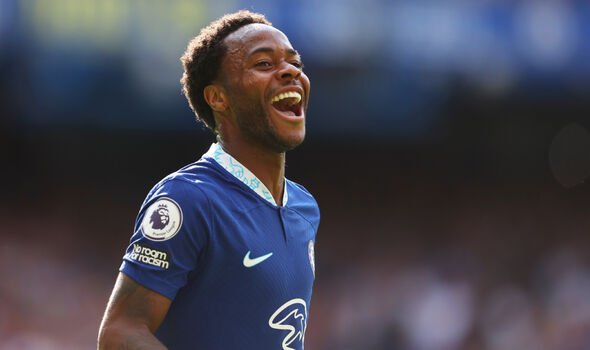 One of the major issues facing Potter is getting goals out of his attack. Brighton became notorious for under-performing in Expected Goals during the 47-year-old’s reign.

Of course, Chelsea have far better finishers. Should the Blues create as many chances as Brighton, they will have no problem scoring enough goals.

Potter’s main decision for Wednesday night will be whether to hand another start to transfer deadline day signing Pierre-Emerick Aubameyang, or to continue easing in the former Arsenal striker. Kai Havertz could move from the deeper role he played in Zagreb to play up front.