Fabrizio Romano has provided an update on Romelu Lukaku’s situation as Chelsea look to be edging closer to appointing Christoph Freund as their new director of football.

The Blues signed Lukaku from Inter Milan just over a year ago, but he’s now back on loan at the San Siro after struggling to find his best form at Stamford Bridge last season.

Still, with Thomas Tuchel recently sacked as manager, and with Freund looking set to come in to take charge of transfers, there’s now a very different regime at Chelsea, so there’s perhaps a chance that that could mean a fresh opportunity for Lukaku to return and try to reclaim his place in the team. 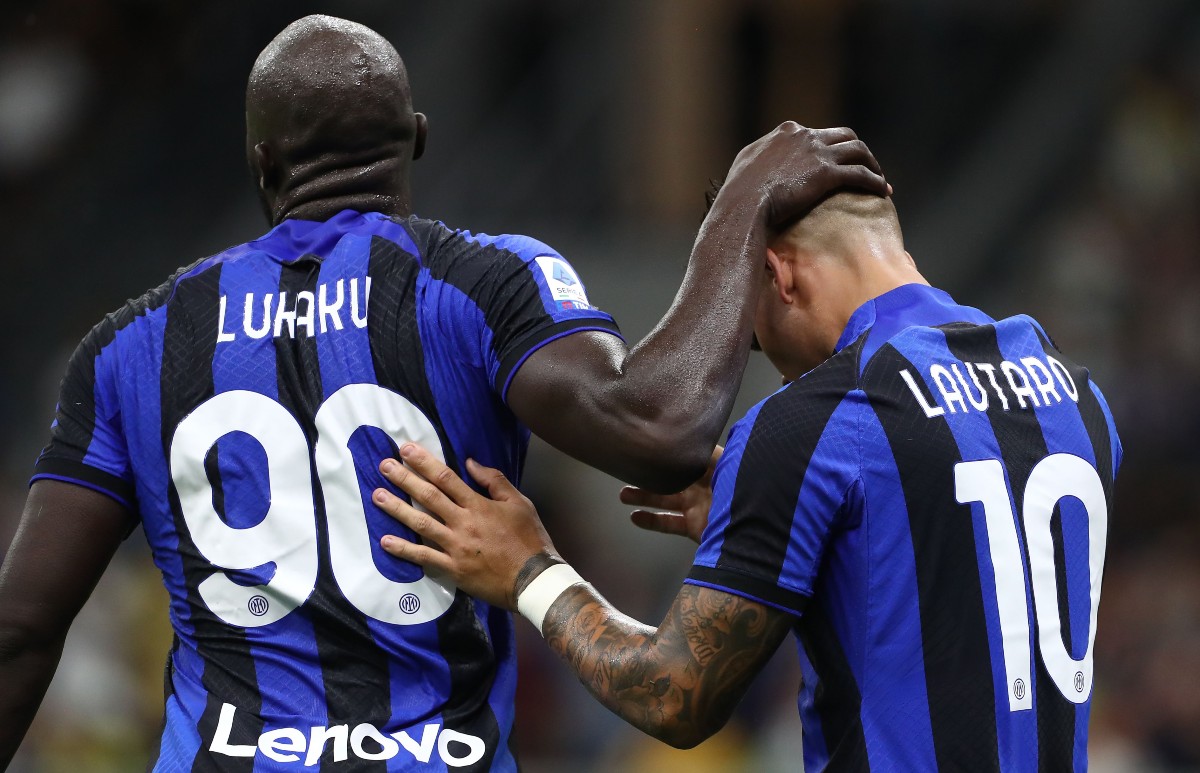 Writing in his exclusive CaughtOffside column today, however, Romano has played down any chance of that happening.

So far, it seems there has been no contact with Lukaku, and Romano’s current feeling seems to be that it’s more likely the Belgium international will continue with Inter next season.

“Nothing has changed between Romelu Lukaku and Chelsea,” Romano explained.

“The point is the player, he’s only focused on Inter project and he hopes to continue there also next season.