Exclusive: Chelsea will be “in the race” for transfer of world class forward in 2023

Chelsea are expected to be one of a number of clubs in the race for the transfer of RB Leipzig forward Christopher Nkunku next summer.

The France international was the subject of plenty of speculation in the most recent transfer window, but ended up signing a new contract with Leipzig, with a move in 2023 now looking to be on the cards.

Writing in his exclusive column for CaughtOffside, Fabrizio Romano expects Chelsea to be one of several clubs involved in trying to sign Nkunku, though he insists nothing has been decided on the player’s future just yet.

“There will be many clubs in the race for Nkunku next summer, including Chelsea as they’ve always been interested and attentive to his growth,” Romano said. 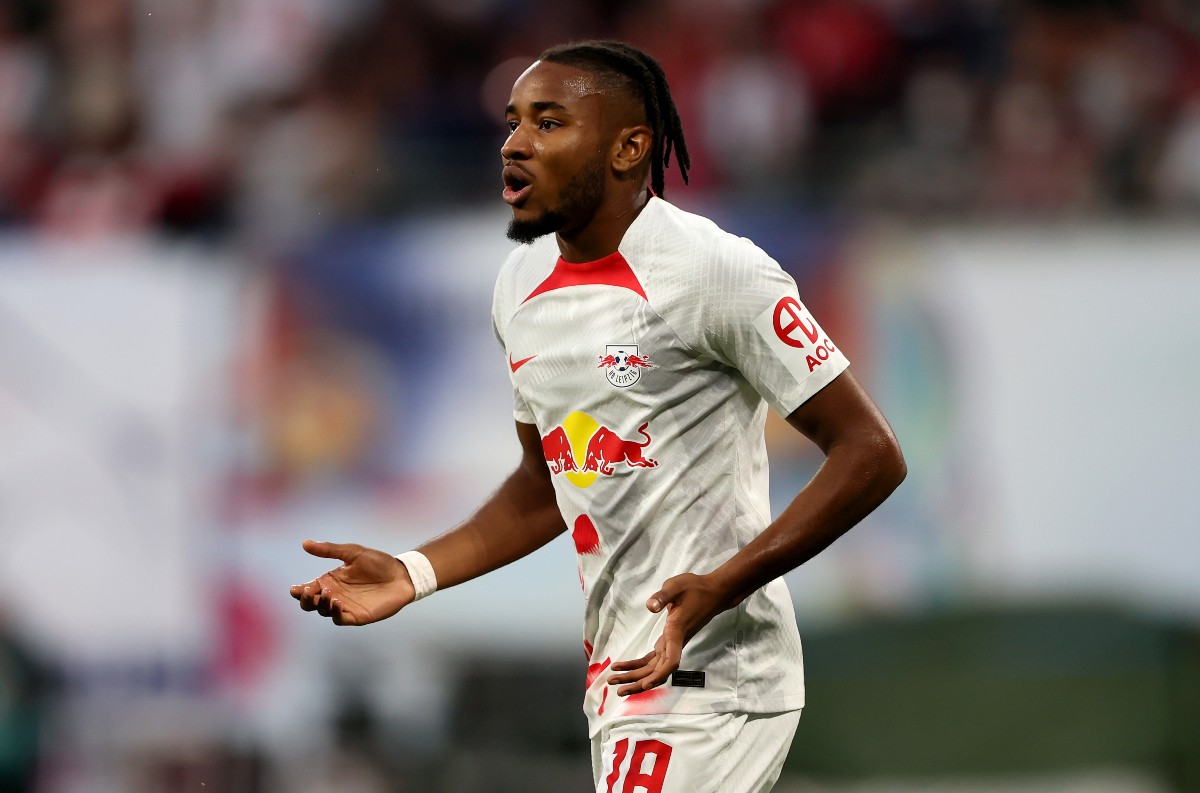 “Nothing has been decided yet on the next step, it will be in 2023 – Nkunku will be one of the big names next summer.”

Nkunku scored 35 goals in all competitions last season and was named the 2021/22 Bundesliga Player of the Season, so there’s no doubt he’s an exciting talent who’d add plenty to this Chelsea side.

The Blues have struggled when it comes to signing strikers in recent times, with Romelu Lukaku the latest to flop at Stamford Bridge before returning to Inter Milan on loan.

If Nkunku can keep up the superb form he’s shown in Germany in recent times, he could be the perfect solution to Chelsea’s problems up front.

In yesterday’s column, Romano suggested CFC would likely target wingers in January, with Pierre-Emerick Aubameyang a good enough option for now since joining from Barcelona in the summer.

“They signed Pierre-Emerick Aubameyang on Deadline Day,” he said. “So honestly I think it could be about the wingers more than central strikers in January, as they also have Armando Broja, an excellent young player.”

Chelsea, Liverpool and six clubs who will suffer most from AFCON in January