Chelsea are already working on alternatives to Christoph Freund, who is surprisingly staying at Red Bull Salzburg despite agreeing a deal to become the new director of football at Stamford Bridge.

Everything looked set for Freund to leave Salzburg for Chelsea, with a five-year contract ready for him, and with the Blues left very surprised at failing to get the deal over the line, according to Fabrizio Romano.

Writing in his exclusive column for CaughtOffside, Romano said that Chelsea are now working on other options for the role, and are talking to more than one candidate.

“It was a very big surprise as a deal between Freund and Chelsea was 100% agreed on Sunday afternoon,” Romano explained. 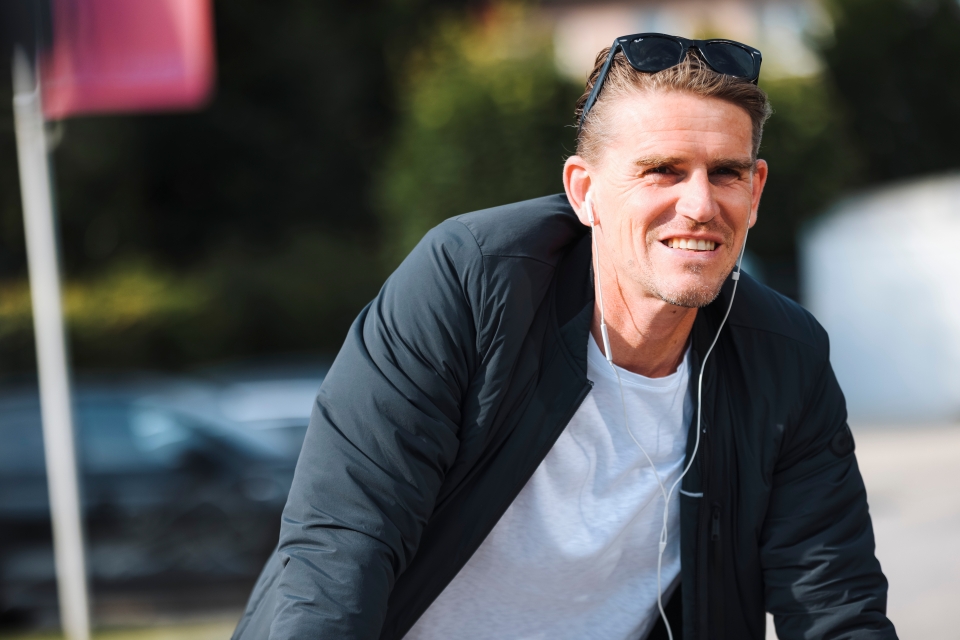 “Both parties were ready to sign contracts this week on a five year deal but then it collapsed because Red Bull group bosses wanted to keep Freund as important part of the project.

“It was an incredible situation, changed in 24 hours – so it’s a big blow but at same point Chelsea are already in contact with other candidates, more than one. The race is open.”

It seems that names are being kept secret for the moment, but one imagines these will end up becoming public soon enough.

Chelsea owner Todd Boehly had to take on much of the club’s recruitment work during the summer after the departure of Marina Granovskaia, so fans will no doubt be eager to see a proven and experienced transfer negotiator and talent-spotter coming in as soon as possible.

CFC had a busy summer bringing in big names like Raheem Sterling, Pierre-Emerick Aubameyang and Wesley Fofana, but more work is surely needed after a slow start to the season.

This poor form saw Thomas Tuchel sacked recently, with Graham Potter coming in as the new manager in a big overhaul at the west London club.