Thomas Tuchel made three changes to the starting lineup against Tottenham Hotspur from Chelsea’s previous game, one of which was a complete surprise. Instead of Édouard Mendy, it was backup goalkeeper Kepa Arrizabalaga who got the start, with third-choice Marcus Bettinelli on the bench.

That arrangement suggested that UEFA Goalkeeper of the Year Édouard Mendy had picked up an injury, which was duly confirmed by the Chelsea boss before kick-off. After our 3-0 win, Tuchel went into a bit more detail, revealing that it was the collision in the game against Zenit St Petersburg — as many had suspected despite the secrecy about it leading up to the match — which caused Mendy to miss out.

“We tried throughout the week and yesterday in training it was so-so. It comes from the last-minute kick against Zenit in the Champions League. It is very painful and did not feel 100% comfortable going for a full stretch or to land on it. He didn’t feel comfortable at fight at set-pieces or corners.

“So we decided to go with 100% and that was Kepa and have Edou with us to be supportive and have good energy. I’m happy Kepa a crucial role today and kept a clean sheet. This is what he deserves and I am happy that he could.”

Fortunately, Kepa indeed played well, which he will likely need to do again coming up against Aston Villa in the League Cup on Wednesday — and then hopefully we get Edou back for Manchester City next weekend.

Speaking of Villa, one player we had been hoping to see play against them is Christian Pulisic, but it sounds like he’s got some ways to go yet as far as his ankle injury’s concerned.

“The game against Aston Villa is maybe too close, I hope I am wrong. This is my impression with him not in training so far. Let’s see tomorrow.

“Maybe he had a good progression today. Maybe it is possible. It would be super nice to have him but it is doubtful.”

Chelsea’s attack hasn’t exactly been firing on all cylinders, despite the three-goal haul on Sunday, and Pulisic’s direct drive could certainly be a useful feature. It’s been over a month since he last played for us. Hopefully he overcomes this latest injury soon, and can actually stay healthy for a while after as well. 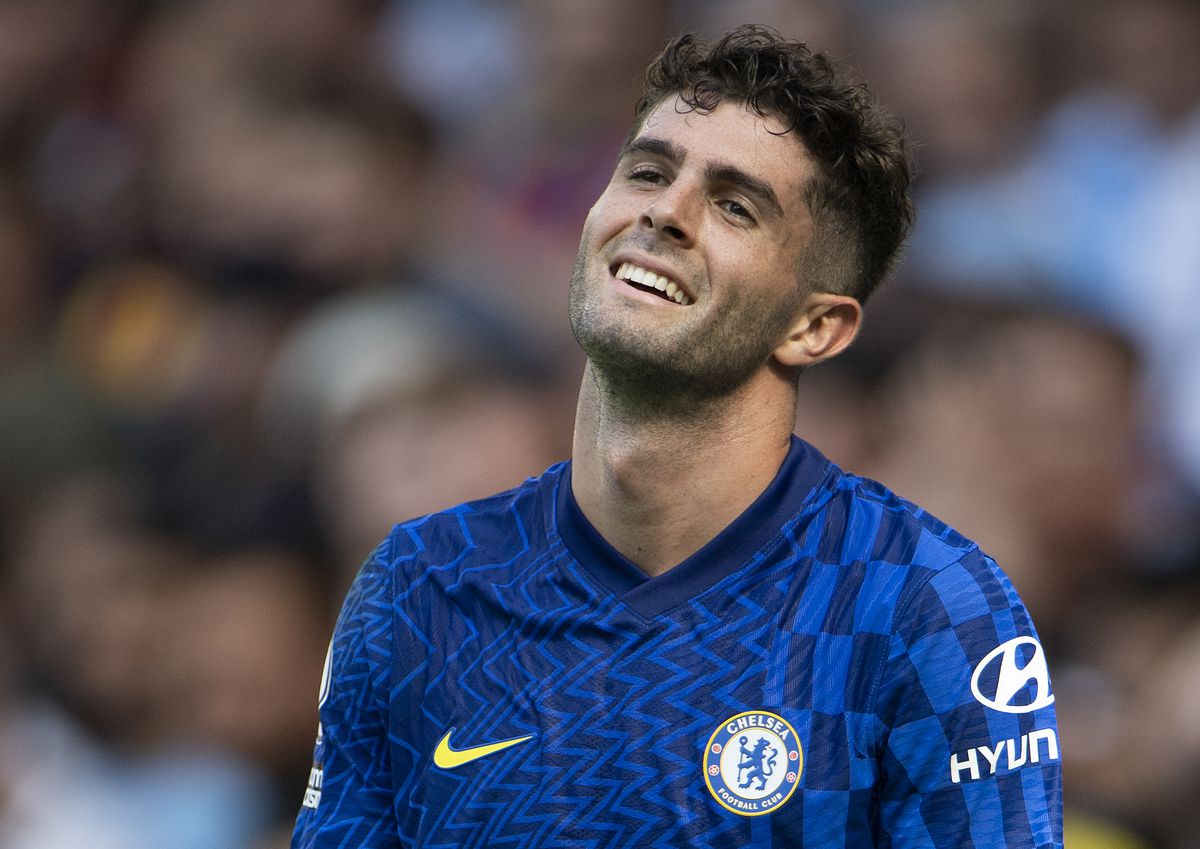