Injury Expert: Chelsea star could be out for ’10 matches’ after development last night

Chelsea could lose Kai Havertz for up to “10 games” if scans have showed a tear to his hamstring injury.

So says injury expert Ben Dinnery, who runs the Premier Injuries site and has a background in medicine and data analysis.

Chelsea revealed through their official website on 22 November that Havertz had missed the final training session pre-Juventus and he was then omitted from the matchday squad for Tuesday’s 4-0 Champions League thrashing of Juventus.

#MD5 in the Champions League!

He had been taken off with half-an-hour remaining in the Blues’ 3-0 win over Leicester City last Saturday with a hamstring complaint.

Dinnery claims that Havertz could miss a swathe of games over the festive period if he is rushed back from injury.

“When a player has flagged that there is a niggle, imaging will often reveal soemthing more sinister there, possibly even a tear.

“But it doesn’t sound like that is the case. Maybe keeping him out of the firing line would be good becuase hamstring injuries have high recurrence rates.

“The hamstring in terms of running and kicking, it’s something you don’t want to take any chances with.

“We are coming up to a busy period. If Havertz injures himself and misses three or four weeks then we are talking eight to 10 games there.” 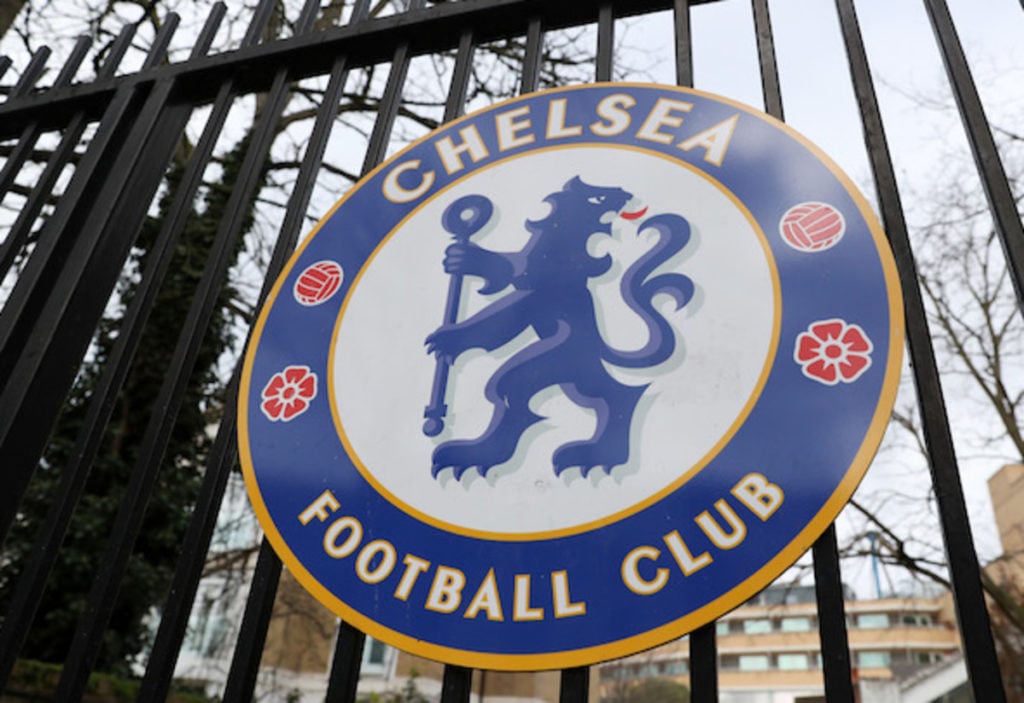 Havertz, who socred the winner in last season’s final, has featured in all of Chelsea Champions League matchs in 2021-22.

Thomas Tuchel’s side will qualify for the knockouts if they avoid defeat at Stanford Birdge tonight.

‘Finally, tears in my eyes’: Some Chelsea fans so relieved with what they’re hearing from Thomas Tuchel now