The Chelsea contract situation is becoming rather tense and uncertain.

Antonio Rudiger, Cesar Azpilicueta, Andreas Christensen, and Thiago Silva all have contracts running out at the club this summer, meaning they are free to agree a pre-contract with a new club in January, less than three months from now. 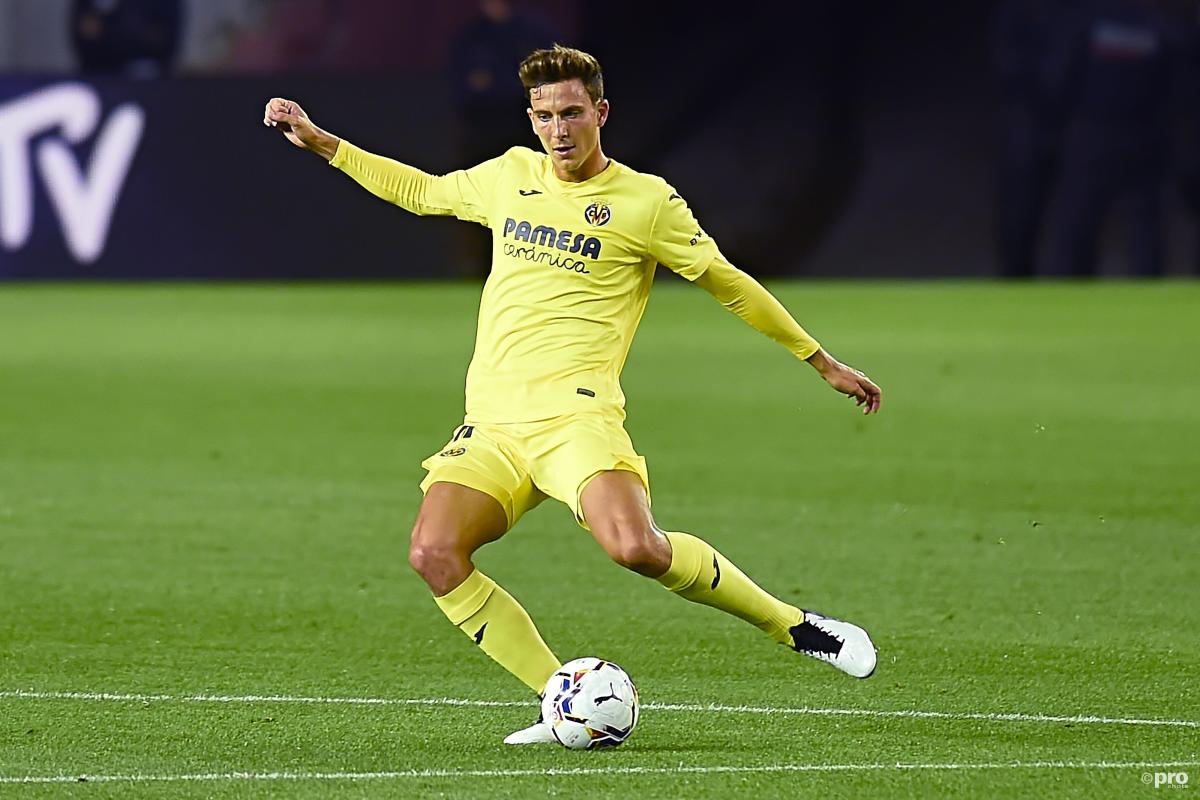 It’s not an ideal situation for Chelsea at all, and according to Eurosport, Rudiger is the one most likely to leave and unless Chelsea up their offer, he will be leaving.

So The Blues are making a contingency plans and have shortlisted three centre backs who can replace Rudiger.

Jules Kounde is still on the radar. Juventus defender Matthijs De Ligt is someone they are interested in, while Pau Torres has also been discussed internally.

Kounde was of course targeted by Chelsea in the summer just passed, so you can see that one being reignited. But De Ligt would also be an excellent signing for Chelsea if it comes to it.

Report: Chelsea have now been offered the chance to complete the signing of ‘incredible’ 22-year-old