Chelsea will look to avoid slipping up away at Brentford like Arsenal and Liverpool have this season in their quest to keep pace atop the Premier League table tonight (5.30pm). Thomas Tuchel’s league leaders have won five of seven matches but the Bees represent tricky opponents and the German boss is without several players through injury. Express Sport looks at how the Blues may line up for their London derby.

No goalkeeper has conceded less than Edouard Mendy, who has leaked just three goals in seven matches this term, two of which were penalties.

The Senegal goalkeeper has established himself as one of the very best in the Premier League and only Hugo Lloris, of the first-choice shot-stoppers at the big six clubs, has made more saves this term.

Mendy conceded in both of his Senegal appearances over the international break and will hope to get back to earning clean sheets here. 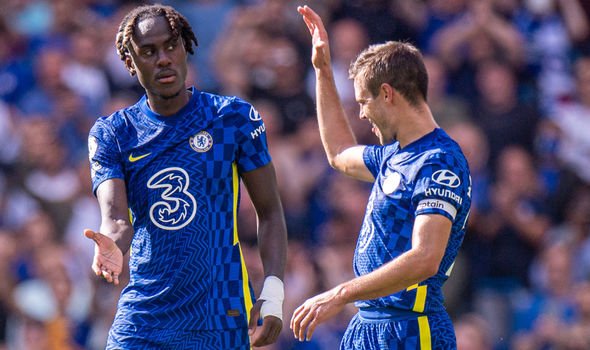 Tuchel has said pre-match that his defence is “decimated” with both Thiago Silva and Antonio Rudiger unavailable for the trip to the Brentford Community Stadium.

Brazil international Silva only made the 12-hour journey back to England on Friday while Rudiger suffered a back problem in action for Germany.

That leaves Andreas Christensen and Trevor Chalobah as Chelsea’s only fit senior centre-halves and Cesar Azpilicueta should drop back into the back three as a result.

The Spaniard will surely start on the right with Christensen playing centrally and Chalobah acting as the left-sided centre-half. 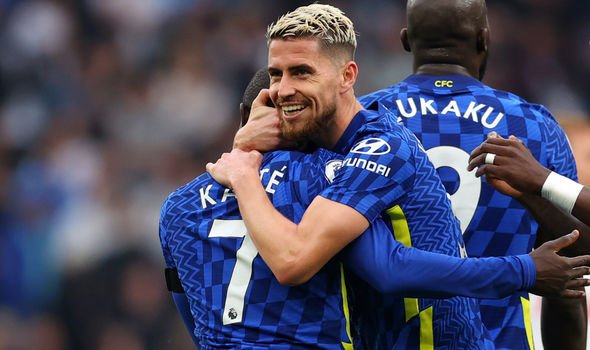 On the left-hand side of midfield, Marcos Alonso could displace Ben Chilwell. Both wing-backs enjoyed good international breaks but Spaniard Alonso is superior in the air which could be key at set-pieces.

On the right, Reece James returned to training on Tuesday after an ankle problem picked up against Manchester City and should be fit to start, allowing Azpilicueta to play as a centre-back.

N’Golo Kante is also back after a two-week period of isolation due to Covid and given he was back in training a week ago, should be fresh enough to start.

Jorginho should join him for a completely changed midfield pairing, after Ruben Loftus-Cheek and Mateo Kovacic faced Southampton last time out.

That, plus Chilwell, Rudiger and Silva dropping out, would make it five changes overall in defence and midfield. 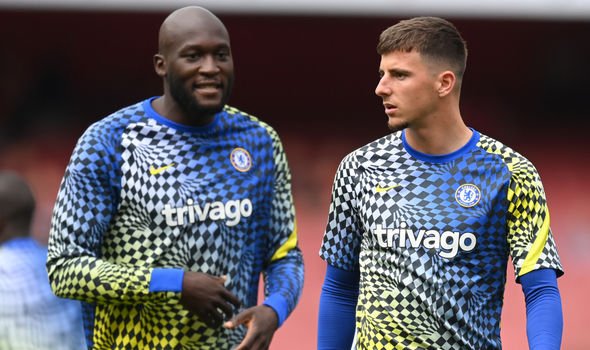 There should also be a sixth change in attack with Callum Hudson-Odoi expected to drop back to the bench after starting against the Saints.

Timo Werner, after his late goal before the break and a brace for Germany vs North Macedonia, should continue out on the left in a bid to find some goalscoring momentum.

Kai Havertz’s disappointing form to start the season means Mason Mount should play on the right after being benched against Southampton while Hakim Ziyech is sidelined.

Romelu Lukaku, despite muscle fatigue over the break, is fit to start as the side’s centre-forward and will hope to get back on the scoresheet after five games without a goal.