Chelsea have offered Kurt Zouma to Sevilla as part of their bid to sign Jules Kounde, according to reports.

The Champions League holders have identified Kounde as their top target to strengthen Thomas Tuchel’s defence this summer.

Sevilla, however, are demanding that Chelsea meet the 22-year-old’s £59 million release clause. 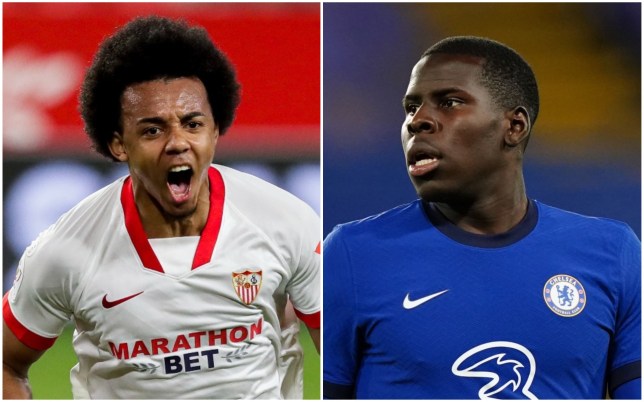 It’s understood that Kounde has already agreed to make the move to Stamford Bridge before the end of the window, meaning that it’s now up to Chelsea to reach an agreement with Sevilla.

According to The Times, Chelsea are willing to offload Zouma and have included the France international as part of their offer for Kounde.

Earlier this month, reports in France claimed that Chelsea are asking for a £25.6m fee for Zouma, who has two years remaining on his current deal. 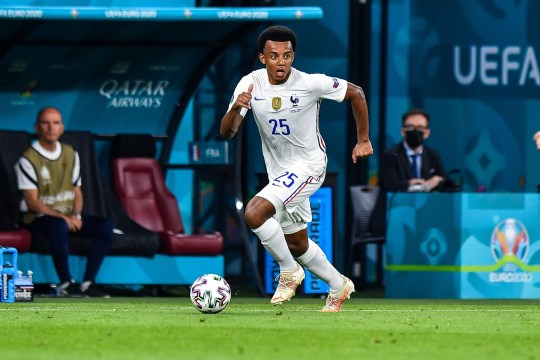 Jose Mourinho is understood to be keen to bring Zouma to Roma having already worked with him at Chelsea.

Tuchel is planning to stick with his three-man defence for the upcoming season with Zouma, Cesar Azpilicueta, Thiago Silva, Antonio Rudiger and Andreas Christensen his current options.

Chelsea have already sold two central defenders this summer as Marc Guehi joined Crystal Palace in an £18m deal, while Fikayo Tomori made a permanent move to AC Milan for £25m.

Kounde, meanwhile, has returned to pre-season training with Sevilla after being part of France’s squad for their Euro 2020 campaign.