Chelsea haven’t always been unanimous when it comes to transfer windows. But the agreement between Thomas Tuchel and Roman Abramovich bodes well when it comes to signing Borussia Dortmund striker Erling Haaland. The Norway international is currently their top target – and the Blues are daring to dream that a deal will be possible this summer.

But with Tuchel keen to build a dynasty at Stamford Bridge, sights are already set firmly on the future.

Chelsea want to sign Haaland from Dortmund. Romelu Lukaku has no interest in returning, Harry Kane is beyond their reach and, therefore, the Blues are sold on the Dortmund star.

And what’s positive is the agreement that exists between Tuchel and Abramovich.

Both men think Haaland ticks all the boxes needed to be a hit in west London. That’s understandable, given he netted 40 goals across all competitions last term.

And that hasn’t always been the case at Chelsea. 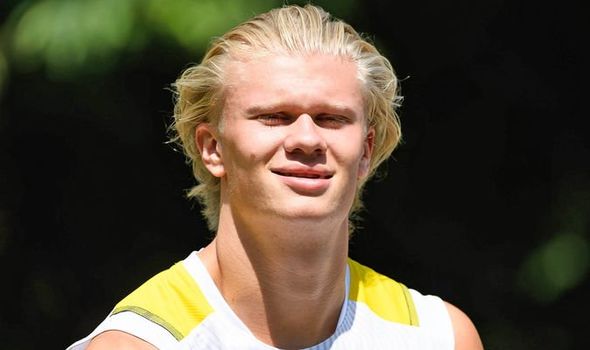 In 2006, the Blues were Premier League champions. They’d cruised to the prize, finishing eight points ahead of Sir Alex Ferguson’s Manchester United.

And with Andriy Shevchenko available, Abramovich decided to act.

The problem was, however, that Jose Mourinho didn’t want the AC Milan hitman. Though he appreciated the player’s talents, he already had Didier Drogba to lead the line.

But that didn’t deter Abramovich who, eager for a headline name, decided to sign the Ukraine manager regardless.

Things didn’t work out. The striker toiled, Mourinho grew angsty and, in the end, Abramovich sacked arguably the best manager in the club’s entire history.

Then came Fernando Torres in 2011.

Carlo Ancelotti, like Mourinho, had Drogba. He also had Florent Malouda and Nicolas Anelka, forming a formidable attacking trident at the tip of their attack.

Never mind the fact the Spain international had struggled with injuries at Liverpool, cutting a shadow of his former self before his Anfield exit.

The Russian felt that, if Chelsea were to win the title ahead of United, they needed Torres. They needed a striker who was, before his injury issues, one of the best on the planet. 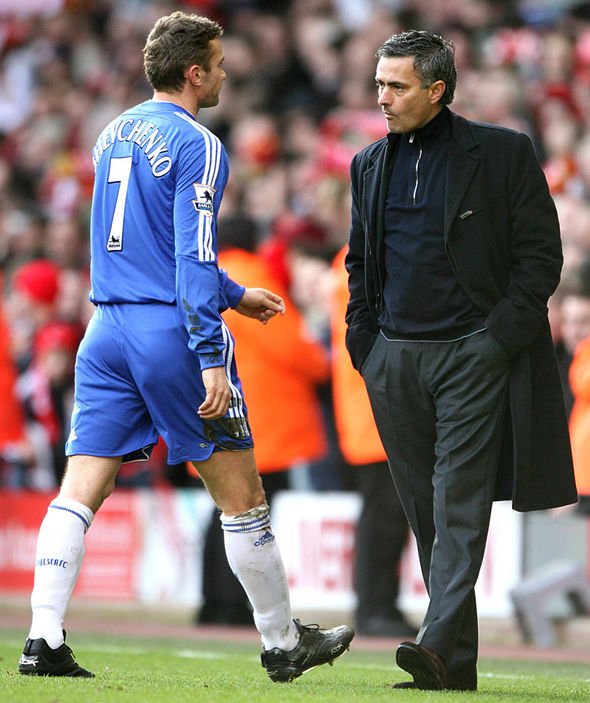 But, again, things didn’t work out like Abramovich intended.

Chelsea tried and tried but Torres was dreadful during his first six months at Stamford Bridge. And Ancelotti, after the club’s final game of the season against Everton, then paid the price.

Antonio Conte guided the Blues to the Premier League title during his first season in the capital, too.

Yet after that, relations soured.

Conte didn’t want to lose Nemanja Matic, never mind to a rival in Manchester United. But Abramovich sanctioned a departure, riling the Italian in the process. 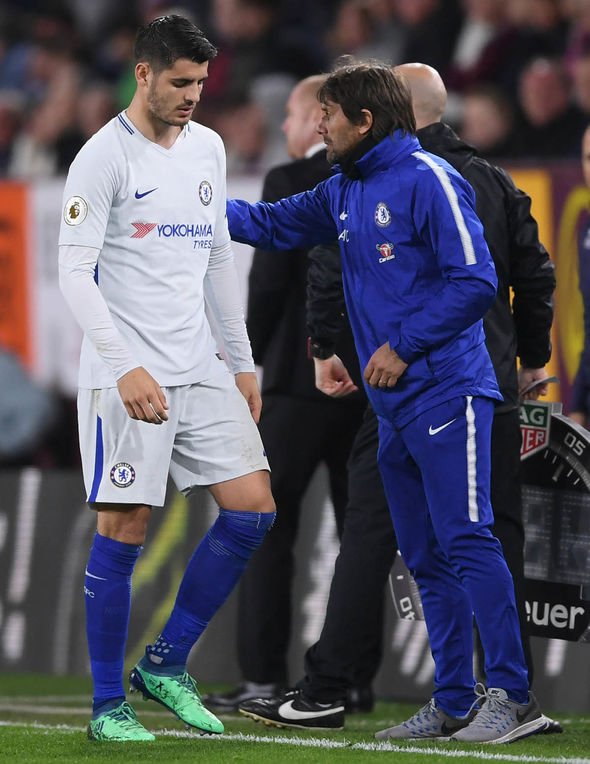 Then, tempers boiled over when he wasn’t given the signing of Romelu Lukaku – with Chelsea moving to snap up Alvaro Morata instead.

Conte won the FA Cup during his second and final season but, so bad did things become with the Blues hierarchy, he was then relieved of his duties regardless.

A bitter fall-out then followed, with the Italian awarded maximum compensation in an unfair dismissal lawsuit in January last year.

So that means that, when it comes to Haaland, Chelsea have already reached a key agreement.

With manager and owner aligned on the matter, it means the Blues really do have a chance of securing his signature this summer.

Lampard may not get a better, or another, chance for title