Chelsea are reportedly very interested in signing Inter Milan star Achraf Hakimi this summer, and have made a second approach for the player. The Blues are facing competition from big spenders Paris Saint-Germain, so will need to make their offer as valuable as possible.

The report adds that Chelsea would be willing to include one more player in the deal.

Hakimi only moved to the San Siro a year ago following two seasons on loan at Borussia Dortmund, but Inter’s financial problems away from the field mean they may struggle to keep their best players.

So with Chelsea looking to lower the Serie A side’s asking price, here are six Blues players that could be included in the deal. 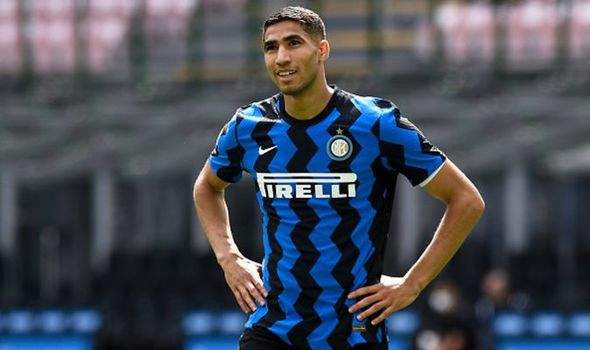 Having been a regular under Frank Lampard, Zouma has found game time hard to come by under Thomas Tuchel, who has established a firm pecking order in his back three.

The Frenchman is still a strong centre-back, and would certainly be up to scratch to start in the three-back if the new manager goes with the same formation as Antonio Conte.

Alonso would slot in nicely in that left-midfield spot for Inter, with the Spaniard regularly playing as more of a wing-back during his time at Chelsea.

Inter are even keen on Alonso, according to Corriere dello Sport (via via Sempre Inter), despite his lack of first-team football in recent years. 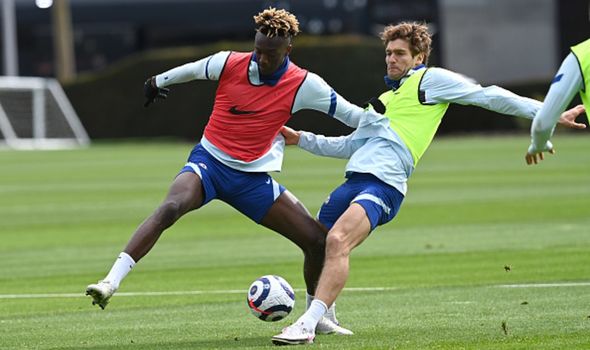 Bakayoko has spent the last two years on loan with Italian clubs, so third time lucky could be a permanent move?

It doesn’t look as though he’ll be given a chance to prove himself in west London, so he could be a great bargaining chip in the Hakimi deal.

It was a bit of an underwhelming first season at Chelsea for Ziyech, who was outshone by Mason Mount and Kai Havertz amid serious competition for places in attacking-midfield.

Tuchel’s system doesn’t allow for wingers either, so throwing the Moroccan into the deal could seriously bring down the asking price for his fellow countryman.

Brazilian winger Kenedy has spent the season on loan in Spain with Granada, helping them to a top half finish in La Liga and the quarter-finals of the Europa League.

Kenedy can play on either flank making him a valuable asset, though he remains fairly unproven so won’t really be worth all that much.

Unfortunately, it looks as though the clock is ticking for Tammy Abraham at Chelsea, with Tuchel clearly not smitten on the target man.

12 Premier League starts, just two of which came after Lampard’s departure, says it all, and the England striker could well be heading out this summer.

Report: PSG close to signing right back, could push Hakimi closer to Chelsea