Many are expecting Manchester United to be Manchester City’s biggest rival next season after a marked improvement from Ole Gunnar Solskjaer’s men this term. However, under the guidance of Thomas Tuchel, Chelsea certainly have the numbers to back up their claim to be in the running.

Thomas Tuchel and Chelsea have staked their claim to be Manchester City’s closest rivals with some stellar defensive performances this season.

The Blues reached the final of the Champions League on Wednesday, where they will face Pep Guardiola’s much-feared outfit.

Chelsea secured a 2-0 win over Real Madrid to ease through from the semi-finals, while City beat PSG to make it an all English final.

But these two could also be battling it out for Premier League glory next season, given some impressive stats that show just how good Chelsea have been under Tuchel. 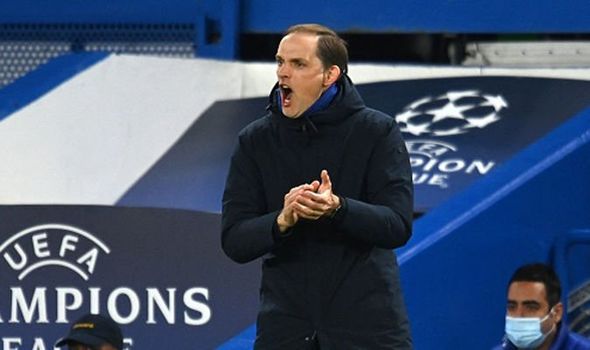 Having kept yet another clean sheet in their semi-final second leg, Tuchel has now kept 18 clean sheets from the 24 matches he has taken charge of.

That includes perfect defensive records against some of the biggest managers in the world in some crucial games.

The 1-0 win over City in the FA Cup semi-final was certainly no mean feat, while failing to concede against Marcelo Bielsa’s Leeds is something many have failed to do this term. 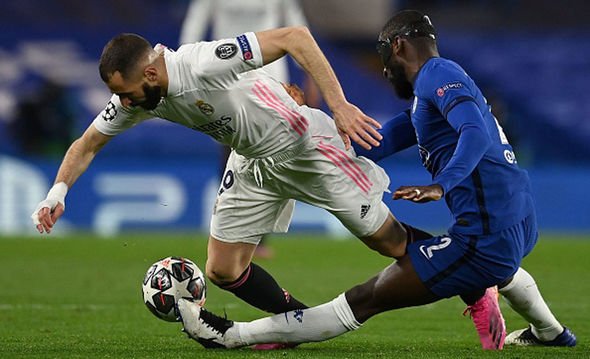 There are also clean sheets against sacked Spurs boss Jose Mourinho, Liverpool and Jurgen Klopp, as well a double in the last 16 against Diego Simeone’ Atletico Madrid

The win over City was arguably Tuchel’s most impressive result so far.

And he admits that while they can take confidence from that result, it certainly won’t give them any sort of advantage against the best team in the world right now.

“No [it doesn’t give us] the upper hand, but it gives us a good feeling, it gives us confidence,” said the German. We played the semi on the edge.

“They are the benchmark and we wanted to close the gap to Man City. We will need the same level of performance again. It gave us belief, because it is the highest level you can face.