Chelsea are eager to challenge Manchester United for Real Madrid star Raphael Varane’s signature this summer when the transfer window opens. The Blues have other targets in mind, however, and are eager to trim their playing squad, so could opt for a player-swap deal. Express Sport has taken a look at four players Thomas Tuchel could offer up to sign the centre-back.

Tuchel has made it very clear that Tammy Abraham has litte-to-no future at Stamford Bridge.

Despite shining for Frank Lampard, he’s barely been used by Tuchel and was dropped for Saturday’s FA Cup semi-final against Manchester City despite the Blues having more options on the bench.

Abraham will likely look for a move away this summer, and at just 23 time is definitely on his side for the future.

Moving to Madrid would be a big move for the youngster, but learning from Karim Benzema and ultimately replacing the 33-year-old might be a tempting option for him. 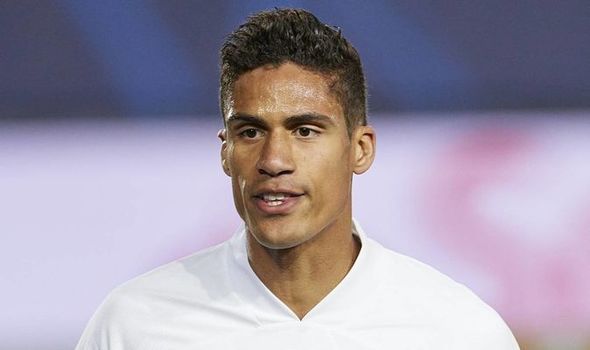 Real Madrid are apparently set to look at Manchester United’s David de Gea this summer to provide competition for Thibaut Courtois, but could secure a cheaper and younger option by taking Arrizabalaga off Chelsea’s hands.

The Spaniard, who was the club’s record signing until last year, has fallen down the pecking order and is now behind Edouard Mendy.

Arrizabalaga signed to be first-choice and would likely accept a move away, and a return to Spain could work out well for all involved.

His wages wouldn’t be too much of an issue, considering Madrid were looking at De Gea – who is on £350,000 per-week. Arrizabalaga brings home a cool £150,000 per-week, so is a significantly cheaper option.

Central midfielder Jorginho has been openly pining for a move away from Stamford Bridge.

The Italy international has been tipped to return to Italy, with his agent admitting the player would be open to a Serie A move.

But with Luka Modric now 35, Madrid will want a new central midfielder before too long.

Eduardo Camavinga has been looked at by Madrid, but his agent Jonathan Barnett recently teased a possible move to the Premier League, so Jorginho could act as a capable alternative. 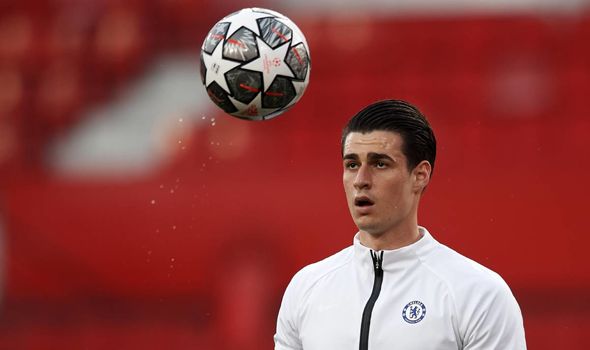 Chelsea are reportedly ready to let Hakim Ziyech leave the club this summer, despite forking out £37.5million for him just a year ago.

The Moroccan international has fallen out of favour since the change of manager, and has been tipped to leave in the upcoming window.

Since Tuchel replaced Lampard, Ziyech has started just three Premier League games and was restricted to a five-minute cameo against Porto in the Champions League.

Madrid will likely lose Gareth Bale this summer and with Eden Hazard injury prone to say the least, they could well be tempted to take Ziyech on board.