Chelsea are in the frame to sign Erling Haaland ahead of the summer transfer window. The Norway international has been in devastating form for Borussia Dortmund this season, scoring 31 goals in the Bundesliga and Champions League combined. So Express Sport will now take a look at four players the Blues could include as part of a potential swap deal.

Chelsea thought they were onto a winner when they signed Timo Werner from RB Leipzig back in the summer.

That’s led to talk Chelsea could cut their losses on the misfiring star when the transfer window reopens at the end of the campaign.

And Werner would likely be an attractive proposition for Dortmund if they’re forced into letting Haaland go.

He previously blitzed the Bundesliga with Leipzig and a return to his homeland may suit all parties.

Chelsea have seen Christian Pulisic struggle with injuries throughout his time at Stamford Bridge.

And with the USA international not guaranteed first-team football under Tuchel, a summer exit could be on the cards.

Borussia Dortmund have shown in recent years they’re willing to take players back at the Westfalenstadion, even if they leave.

Mats Hummels and Mario Gotze both returned, despite previously leaving for Bayern Munich.

And Pulisic could hold the key when it comes to Chelsea snapping up Haaland.

And with Tammy Abraham failing to capture Tuchel’s imagination since the German took charge of Chelsea, he’d fit their profile.

It’s been a problematic season for the England international so far, with the 23-year-old scoring just six Premier League goals.

So Chelsea could feasibly offer him as bait to land Haaland.

Abraham could become the latest England player to chance his arm overseas, following in the footsteps of the likes of Jadon Sancho, Jude Bellingham and Ashley Young. 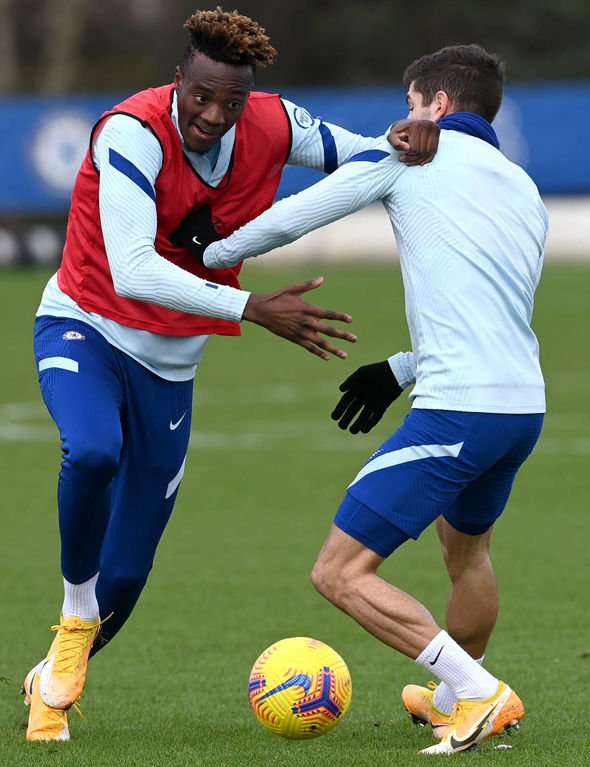 Like with Werner, Chelsea expected big things when it came to Hakim Ziyech.

Yet the Morocco international has struggled for consistency since his arrival from Ajax, scoring just one Premier League goal.

Therefore, Ziyech may be used as bait – and the 28-year-old could appeal given he’s a product of the Ajax academy.

Chelsea could also use Kai Havertz.

But even the Blues would struggle to recoup the £72million they paid for the former Bayer Leverkusen star – meaning Ziyech could be offloaded instead. 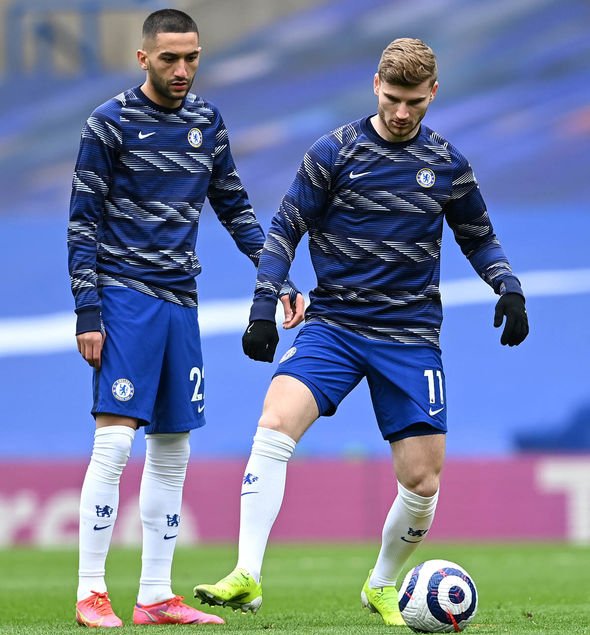 Speaking last week, Tuchel refused to be drawn on speculation linking Haaland with a move to the capital.

“I will not answer that out of respect for the player and Borussia Dortmund,” he said.

“There is big news around him and his agent. It seems like they are creating a race for the player and I will fully accept this a player for Borussia Dortmund, a promising player of course.

“He isn’t our player and is not in our squad. So, we will not comment on anything else regarding Haaland.

“You can ask about Aguero too but it’s the same answer as Haaland. We have full respect for Manchester City and for Sergio Aguero, who is a big player for them. There are no words needed for me about the achievements of this guy, he is a world-class player.”